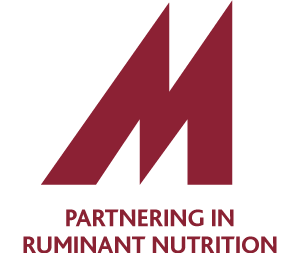 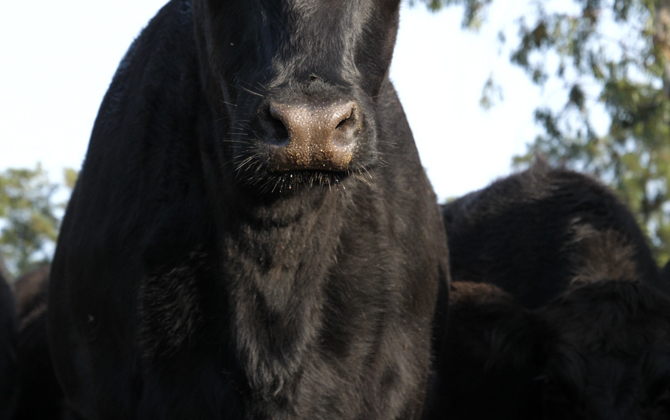 Urea is a non-protein nitrogen compound and is found in certain supplementary feeds. The use of urea as a protein source can be very cost-effective in many cattle diets but certain precautions should, however, be taken to prevent urea poisoning:

Animals that will be given a urea lick should have free access to a phosphate and salt lick during summer. If this did not take place, a phosphate lick should be supplied for the cattle at least two weeks before a protein lick is provided. It is also recommended to leave this phosphate salt lick in the animals’ camps for an additional week together with the urea protein lick. After this, the protein lick can be provided on its own.

Even though winter veld as such has low nutritive value, it remains important to make sure that it is available in sufficient quantities. The purpose of the lick is not to satisfy the hunger of the animals. On the contrary, it is there to stimulate intake and efficient utilisation of the winter veld. Animals with an empty rumen may under no circumstances have access to a urea-containing lick.

Protect the lick from rain

The troughs which can comprise of half drums or tyres should preferably be protected from rain. Open troughs should have holes in them so that rainwater can drain.  There is a risk that rainwater can collect in the trough and that when animals drink from it, it contains a high concentration of urea, which will lead to urea poisoning.

Too many animals at one trough may cause greediness which can lead to poisoning. Therefore, provision should be made to provide one trough or lick block for every 10 or 15 animals.

Urea poisoning symptoms appear quickly and can be recognised by muscle and skin contractions, excess excretion of saliva, quick breathing, unsteadiness on legs, bloating and convulsions after which mortality occurs. Dosing with vinegar at the first signs of poisoning is often effective. Usually vinegar and water are mixed in equal quantities and 2 – 4 bottles of the mixture can then be administered to the cattle (1 bottle = 750 ml).

The intake of the lick should be determined before administering. The intake of the lick is based on a minimum protein intake of 150 g/450 kg/cow/day. A 450 kg animal represents one large stock unit. When the intake is less than the recommended quantity, molasses meal or maize meal can be added to increase intake. If the intake is more than recommended, it can be limited by increasing the salt or the correct amount of lick can be supplied 3 times a week.

For more information on lick supplementation, we advise that you always contact your Molatek technical advisor. Find your nearest advisor here. 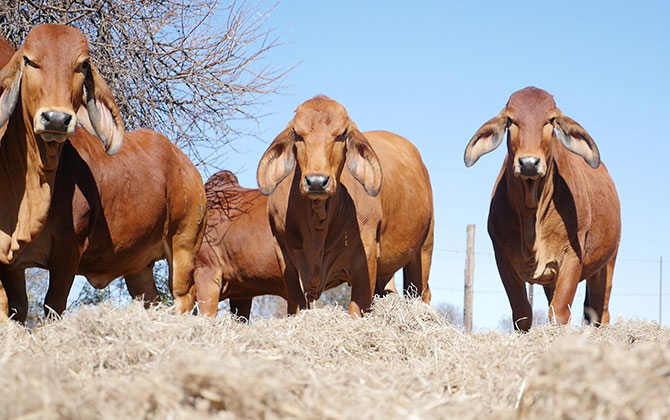 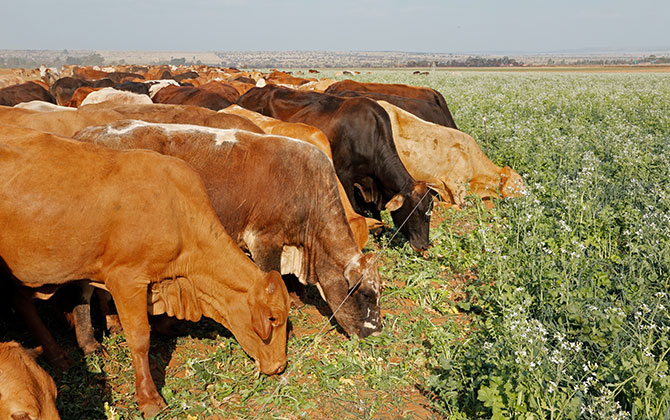 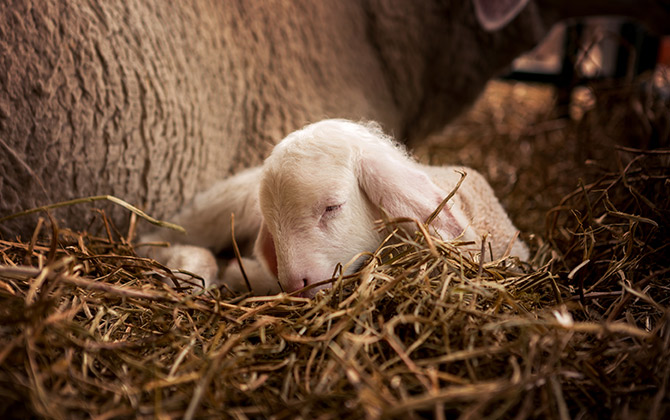